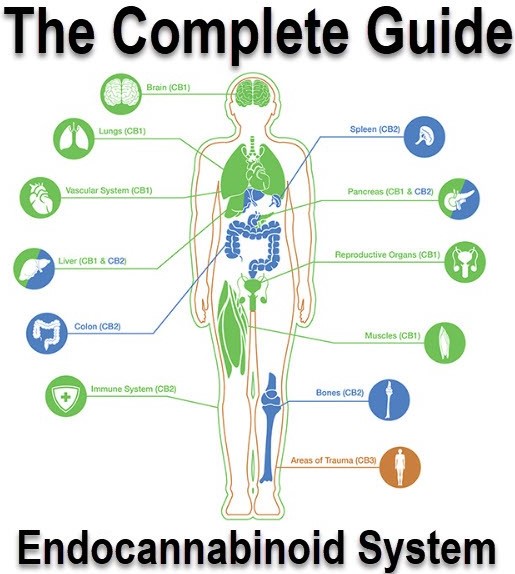 The endocannabinoid system has been recently recognized as an important modulatory system in the function of brain, endocrine and immune tissues. It also appears to play an important regulatory role in the secretion of hormones related to reproductive functions and response to stress. ECS is a molecular system that regulates and balances many processes in the body including communication between cells, appetite and metabolism, memory, immune response, and more. This system is comprised of cannabinoid receptor sites which are located all throughout the body, from the brain to the connective tissue. Cannabinoids bind to these sites naturally in order to promote homeostasis.

What Does All of This Mean?

As part of the endocannabinoid system, these receptors are responsible for regulating the balance of many everyday functions in the human body. These receptors, however, are also activated when cannabinoids are introduced to the body from external sources, such as cannabidiol. According to Project CBD, an online resource, “It stands to reason that this system can be modulated to alleviate certain symptoms. This method may be capable of treating a variety of conditions including, skeletal, (and/or) nerve pain, osteoporosis, Parkinson’s disease, seizure disorders, glaucoma, hypertension, movement disorders, myocardial infarction, anxiety disorders, obesity, and many more.” 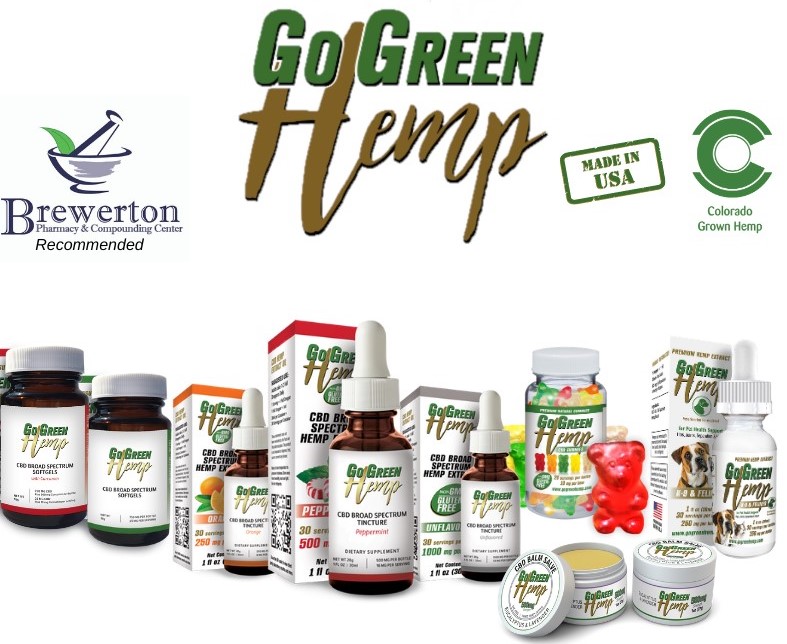 After months of research, conducted by our pharmacists, we recommend Go Green Hemp CBD.

These products are all organic, THC free, non-GMO, made in the USA, and 3rd party tested, so you know you’re getting quality that you can trust!!